Welcome to Bethel Magazine online, a companion to the print edition of Bethel Magazine -- which is published two times each year for alumni and friends of Bethel University. Here, you will find all of the same great features that appear in print, plus exclusive videos, expanded content and additional photos. Visit BethelUniversity.edu to learn more about what’s happening on campus. 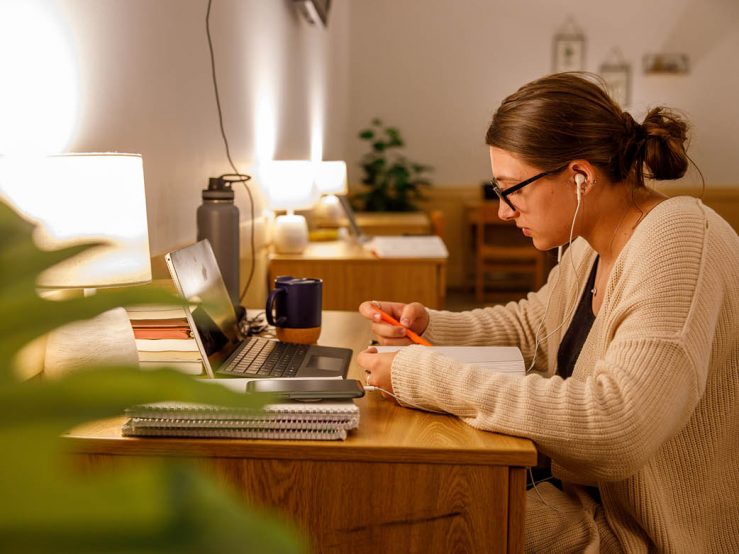 Keeping Christ at the Helm of Online Education 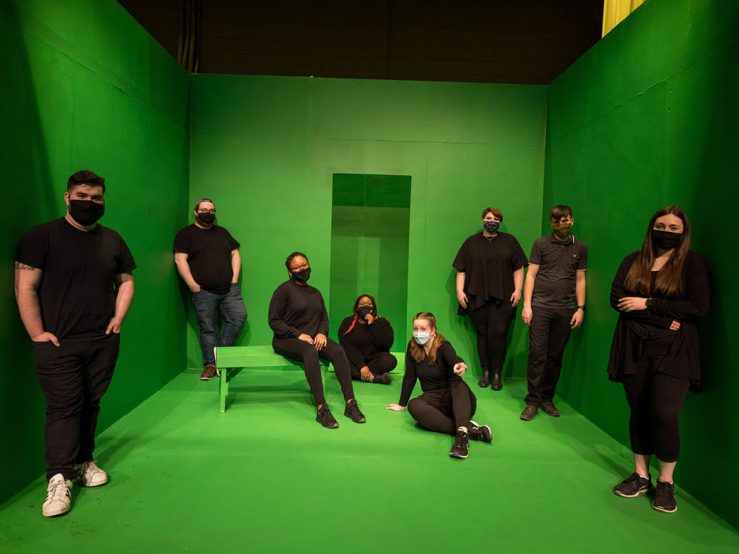 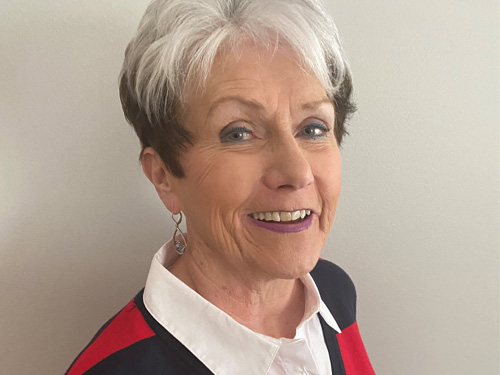 Giving Back: A Heart for Giving 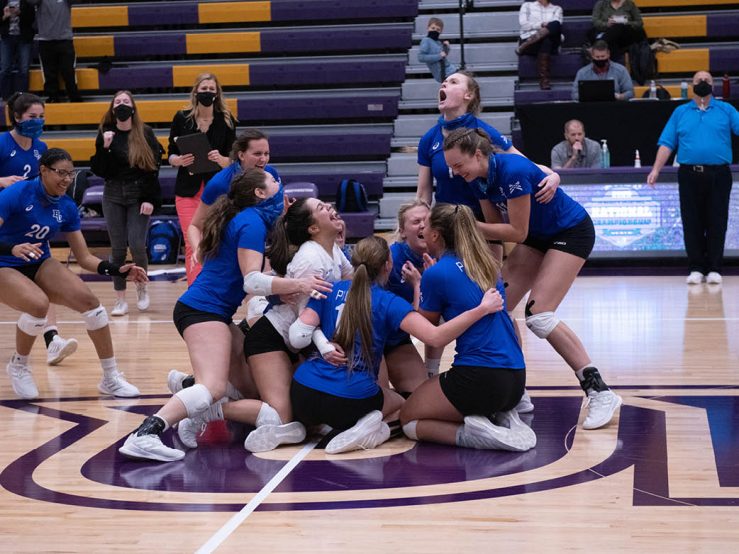 Here are the latest sports updates from the Bethel College Pilots from spring 2017.

Read about Bethel College today as we conclude our 70 years series in honor of the 70th commencement being held on April 29th, 2017. Graduating senior Ivette Ferreras discusses all that her past four years at Bethel have meant to her, and the foundation it has given her to reach her future goals.

Read about Bethel College just one decade ago, as we draw nearer to the end of our 70th commencement celebration series, highlighting each decade of Bethel’s history. This decade features alumni Jacob and Carly (Randol) Ringenberg telling of their experience as Bethel students in one of the college’s most prosperous decades, with high enrollment and significant growth and accomplishments.

Take a look at Bethel in 1997 as we continue to celebrate Bethel’s 70th commencement with our 70 years blog series. Shawn (Canfield) Skaggs ’97 describes a Bethel fresh out of an incredible revival, the thriving campus it was becoming, and how it helped shape her into who she is today.

The 1980s were a trying time for Bethel College – perhaps the most difficult time in the college’s history – with consistently low enrollment numbers. But according to alumnus Courtney Richards ’87, the development of mentoring programs was key to turning the college around.

“Personal, hands-on mentoring has been the most transformative thing from 1987 to now,” he says.