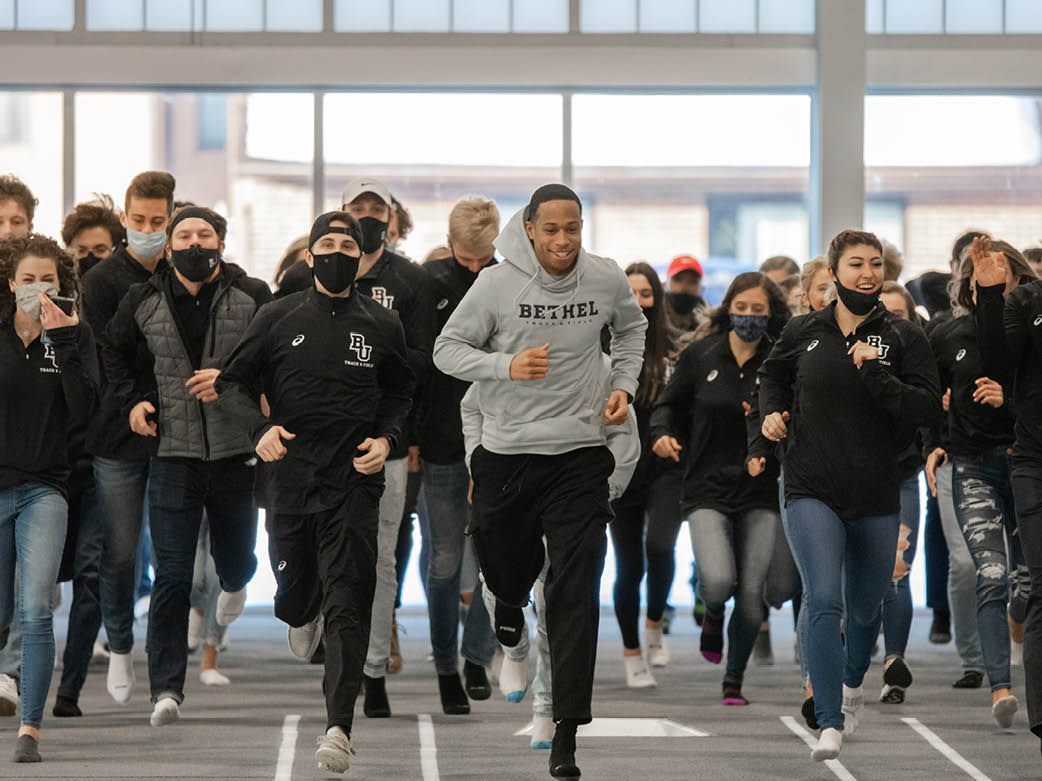 Emotions are high as the track and field teams check out the new facility they now call home.